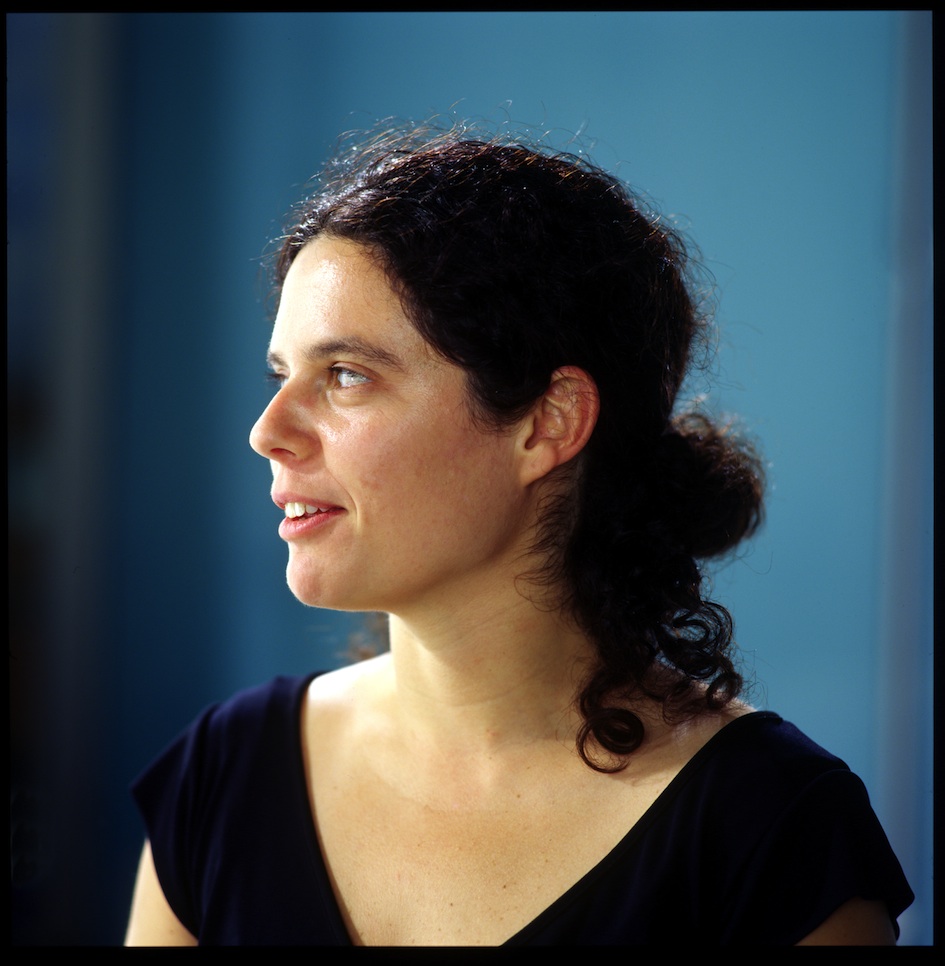 Jerwood Award winner Yael Flexer is co-artistic director of Flexer & Sandiland. Originally formed by Yael as Choreographer in Residence at The Place Theatre, London, to date Yael has created 13 full-length productions for the company, touring throughout the UK and internationally. The company has been commissioned to create live and/or interactive works for among others: Brighton Dance Festival and Digital Festival, Sadler’s Wells, Woking Dance Festival, The South Bank Centre, Barbican Centre, London & Cinedans (Amsterdam, The Netherlands). Currently the company is in rehearsal for Curiousera new co-production for family audiences co=produced with Norwegian company Dybwik Dans. Flexer & Sandiland’s recent digital work The Hum (2017) commissioned by Brighton International Festival premiered in May 2017 and is currently touring across the UK including being selected by the Without Walls Festival network. The company’s 2016 touring production Disappearing Actsperformed across the UK and internationally alongside the digital installation Weighting(2015-ongoing). Past touring productions include Weightless (2012-14) celebrating the company’s 20thAnniversary and The Living Room(2010-2011). Alongside the company has toured the installations Trip Hazard(2013-ongoing) and Gravity Shift(2010- on going).